Many Dutch cities dras­ti­cally changed and devel­oped their cen­ters from the 50s and 60s onward. In places such as Zoeter­meer, Almere, Rot­ter­dam and so on, the city cen­tre devel­oped around one main activ­ity: shop­ping. So far noth­ing new, but the impres­sive aspect is the extrav­a­gance and mon­u­men­tal­ity reached by new shop­ping roads and malls within the city’s core. In con­trast with the sobri­ety of Rot­ter­dam’ Lijn­baan devised and real­ized right after WW2, Zoeter­meer shows a new scale and image of the shop­ping. In Rot­ter­dam, a sim­i­lar attempt is rep­re­sented by OMA’s Coolsin­gel project, the ini­tial pro­posal was def­i­nitely dar­ing due to its crazy struc­ture and large scale. 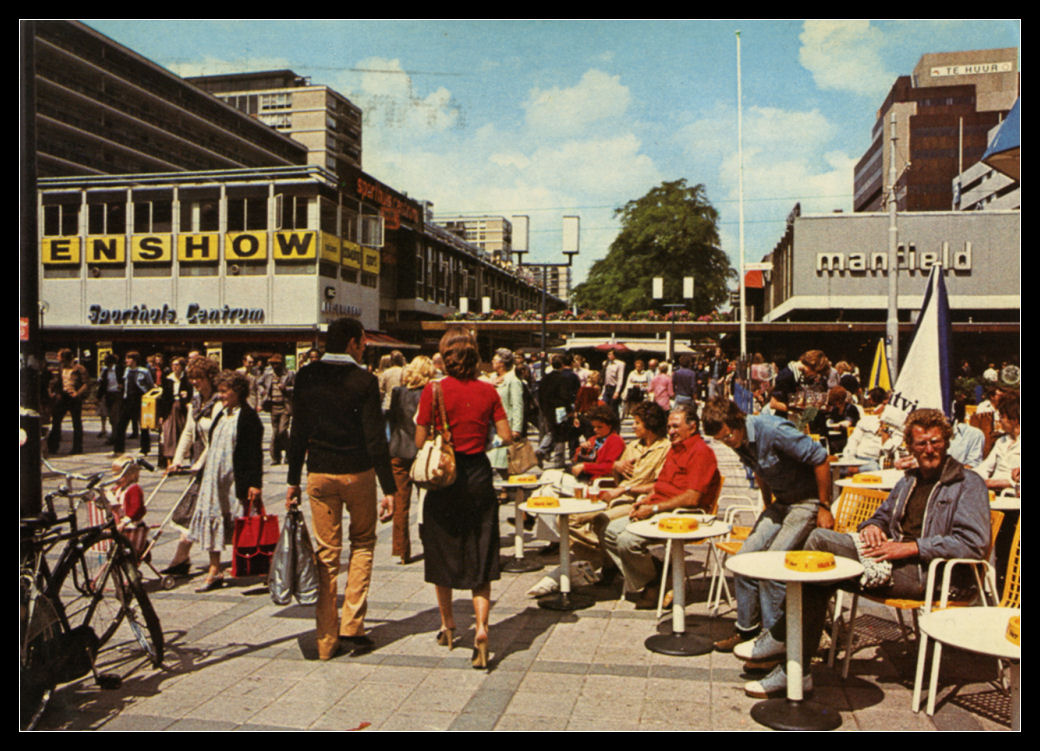 Hello admin, i must say you have very interesting content here. Your website can go viral. You need initial traffic boost only. How to get it? Search for; Mertiso's tips go viral

@Colt Sievers I will be the first to agree with you on all counts. I would love to read that article. If you ever want to publish it on my blogg please do not hesitate to contact me.

@Conrad having worked in one of those offices that you mention, I have found your post as much provocative as naive and simplistic. I should make an entire post to explain why... will leave that for later. Thanks, anyway, to keep the discussion alive

Besides my terrible diction or lack thereof this raises another issue. Should we really feel outrage or sympathy for these interns? After all the ones who can afford to take these kind of jobs are the sons and daughters of the wealthy. What this letter is, is infact symbolic capital and social significance for sale. The rich kid can buy this piece of significance for among other reasons to go to a party and say to his less affluent counterpart, "hey I work for SANAA, or DS+R or whoever. Where do you work again?" Its a status symbol, just like a porsche, or a private jet. Affordable to a selected few that can afford it.